Farewell To All We Know 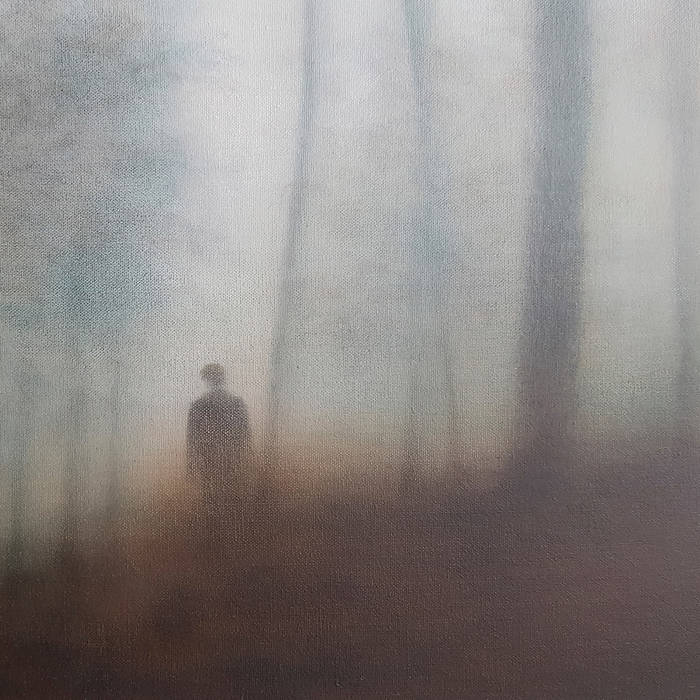 konstantinacee I cried the first time I heard this Favorite track: The Day After That.

Andy My adoration for the music of Matt Elliot precedes my love of ABM but there is method in this seeming madness. Matt Elliot has to be the musicians' musician. He writes and composes such beautiful music that I am constantly in awe. Whether The Songs Trilogy can be surpassed is debatable, but I will be giving Farewell to All We Know every chance to prove that it is its equal. Favorite track: The Day After That.
more...

Son of the Morning

There are records with empathy, records which are your friends and then there’s the others... There might be little difference between them, a certain «je ne sais quoi», an «almost nothing but still something» which makes the difference between almost pointless and vital records. Despite, or rather thanks to his cynical despair, Matt Elliott’s music never holds up a moralizing mirror to us - on the contrary, it creates a compassionate dialogue with listeners like the rhythm of two steps that synchronize to become as one.

In 2016, Matt Elliott brought out his seventh solo album The Calm Before whose obscure title is neither exactly threatening nor comforting... the calm before what? Before the storm for sure but maybe also before the great record, the immediate classic we felt might be coming for a long time in the dual discography of the Bristol-born artist working under his own name and his electronic alias Third Eye Foundation. The elegant details and perspectives of Little Lost Soul (2000) already hinted at the upcoming masterpiece from the English singer-songwriter.

The Mess We Made (2003) was Matt Elliott’s first solo album and portrayed a universe in a kind of flight towards Balkan horizons made up of visceral despair. With the Songs trilogy, he put aside the electronic side of his work to continue working with a minimalist, stark and lucid style of writing. The Broken Man (2012) was full of tears and long laments sometimes carried by Katia Labèque’s piano on a record which painted new shades of grey. On this record Matt began working with the producer, arranger and multi-instrumentalist David Chalmin (La Terre Invisible) who has kept on collaborating with the Bristol-born singer since then. Their partnership continued on Only Myocardial Infection Can Break Your Heart (2013) and The Calm Before (2016).
Stéphane Grégoire is the head of the Ici D’Ailleurs label which has accompanied Matt Elliott since 2005 and perhaps he describes this album the best: «This new record by Matt is without a doubt his best album to date, a record that takes him into another dimension where he fully asserts himself as a songwriter and singer of the calibre of artists like Bill Callahan, Leonard Cohen or Johnny Cash.»

Matt Elliott’s other records all seemed like empathic links between each other. Farewell To All We Know is an instant classic based on the sensitive piano and superb arrangements of David Chalmin, the sensitive cello of Gaspar Claus, the subtle bass of Jeff Hallam (who has also played with Dominique A and John Parish). There is a clear form of alchemy in all of this and still we find Matt Elliott’s usual atmospheres and scenery, the same Eastern European folk music, long songs that take time to settle over time. Everything is the same but also is transfigured. By making his music stark and purifying and redefining the subject matter, Matt Elliott’s work became so much more delicate. However this work is never frail nor really turned in on himself and thus becomes like a vital tune that vibrates and unfolds.

The opening song Farewell To All We Know seems torn between the fear of what tomorrow may bring, inevitability and hope for the future in a permanent and progressive dramatic tension expressed by his Spanish guitar, the impressionist style piano and Matt’s voice teetering on the edge of whispers. A funereal tribute to endless twilights and the dawns we all dream of seeing.

The haunted instrumental Guidance Is Internal harks back to the atmospheres of Howling Songs (2008) with its guitar parts full of scansions and muted threats. The music is transcendental but never seems afraid of the risk of falling. This is also what Bye Now tells us with its quasi-obsolete simplicity and sunburst melancholy reminiscent of the work of Luiz Bonfá, Bill Evans on Peace Piece or laidback crooners of the 50s.
In Farewell To All We Know, Matt Elliott incessantly alternates between the dual desires to face up to the world or to protect himself from it. Hating The Player, Hating The Game is a lucid statement about the dullness of our daily lives sometimes, our right to get out of the game and no longer want to be part of it. Matt Elliott is tender but spares no one, particularly himself. Aboulia speaks of the tiredness of living and of looming death while Crisis Apparition says that there is always a time for reconstruction after chaos. This is like initially wearying wandering in the ruins of Aleppo with the slow dilution of the melody into a hallucinated drone. However the smell of great fires always fades and the earth always regenerates. Matt Elliott seems to suggest that the survival instinct is stronger than any cold winds could ever be.

Matt Elliott never sings of certainties and prefers possibilities. Possibly the worst is over? Maybe... Maybe the storm has passed and devastated everything, now we just have to rebuild and live again. Farewell To All We Know shows us the distance that still needs to be walked and he walks next to you - right next to you, he is the friend who doesn’t spare you the truth like all true friends really do.